My younger brother invited us over to his new house for dinner last night. He has recently moved to the same development as our older brother, so both families get together often. I'm feeling rather left out all because we're living so far away.

I'll be quite happy to move to their neck of the woods but my kids insist that the East is where they belong. They've grown up in the East and are reluctant to live anywhere else.

Being a fantastic cook, my younger brother whipped up some of his signature dishes. He's quite a perfectionist who makes everything from scratch and selects only the best cuts of meat and the freshest ingredients. 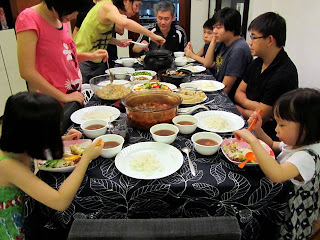 The beef stew (bottom left) was cooked to perfection. Knowing how his daughters love Korean style beef bulgogi, he made a hot-plate version (bottom right) as well.

For those who do not like beef, he cooked a large pot of the Peranakan favourite babi ponteh (below), a pork stew. 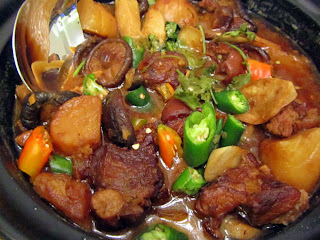 Other dishes like the steamed fish and lotus root/arrowhead soup were nutritious and delicious. There were other vegetable dishes too. 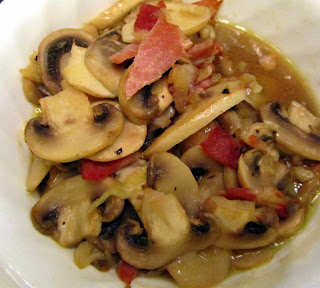 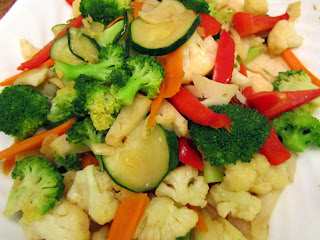 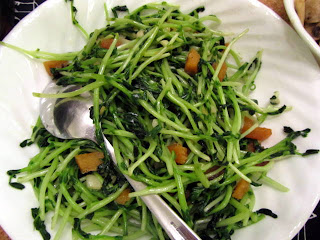 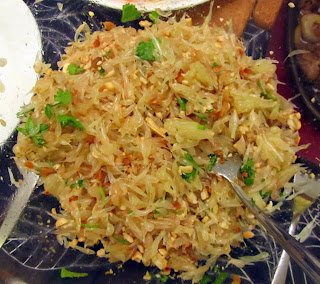 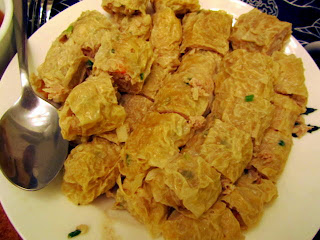 For dessert, we had 2 kinds of ice cream, 3 varieties of chocolate and many beautiful cupcakes. 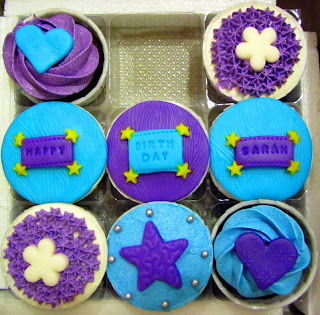 Indeed a feast...and such a get together! My brother is a real good cook too...! Guess there is one in every family, but in the Blur family, you ALL cook really well! Impressive!

I apologise, there is an offer to go on other way.