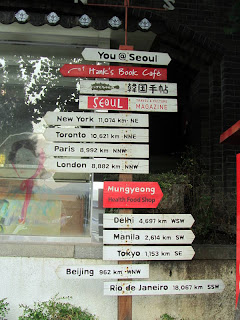 My favourite street in Seoul used to be Insadong. When I last visited in 2006, Insadong was a lively street filled with young, creative people selling quirky stuff from little shops that seemed to spring out from the narrow alleys. It is afterall, a centre for the arts and a focal point of Korean traditional culture. Most of all, I could not forget the piping hot Korean Hoddeok (sweet pancake with brown sugar and peanut filling) which tasted so good in the cold, wintry night.

However, when I returned to Insadong last Saturday, it was a let-down. At 7.30pm, the street appeared so touristy and only the souvenir shops were opened. The street vendors, especially the one selling my favourite hoddeok, have all gone into hiding during the hot summer months.

Luckily, my Korean friend insisted on bringing me to Bukchon and Samcheong Dong first. She thought I would like it better than Insadong. Incidentally, Samcheong (sam means “three” and cheong “clean or good”) was given its name in reference to the three things it has plenty of: clean water, beautiful neighboring mountains and kind-hearted residents. 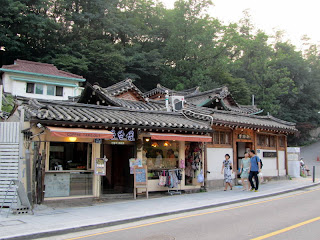 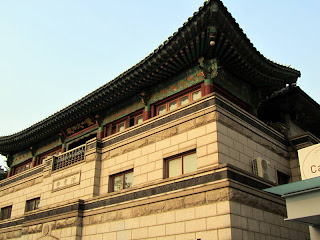 Samcheong-Dong appeals to the artistic type and there are lots of chic cafes, shops and boutiques integrating harmoniously with the traditional Korean houses. I fell in love with Samcheong-Dong instantly! 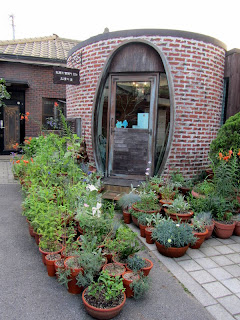 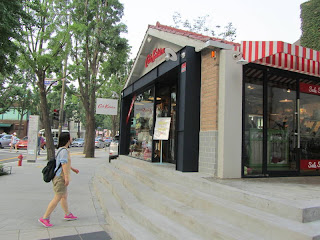 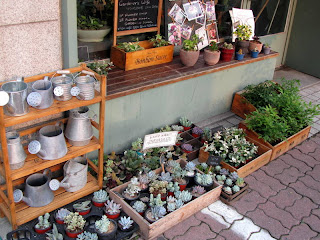 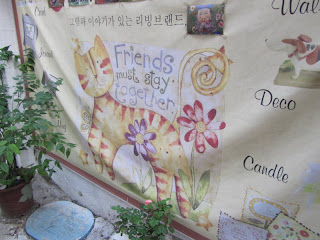 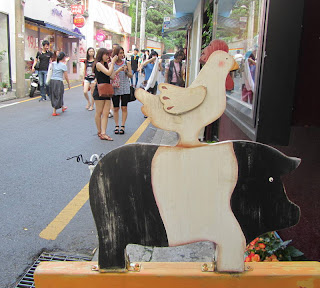 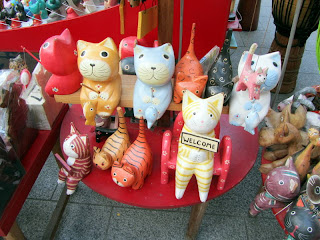 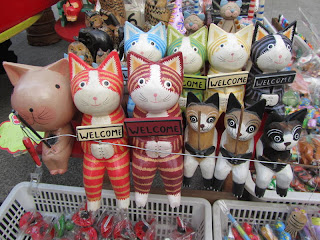 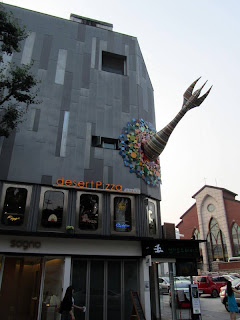 There is a good mix of traditional wooden houses and modern buildings. 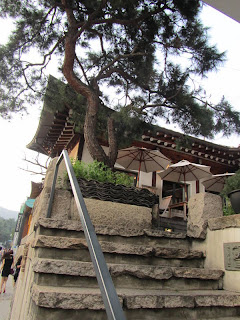 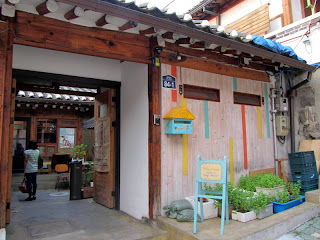 My friend treated me to a traditional red bean dessert at this restaurant called second best in Seoul. 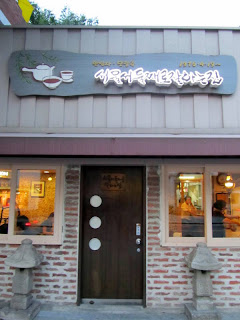 The shop is run by a few old ladies and many locals kept streaming in to eat the desserts. 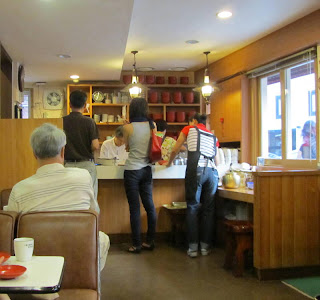 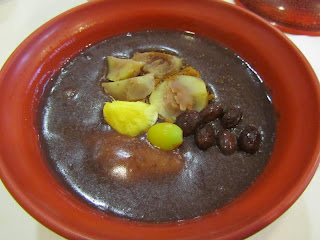 The sweet and cold puff rice soup was refreshing on a hot day. 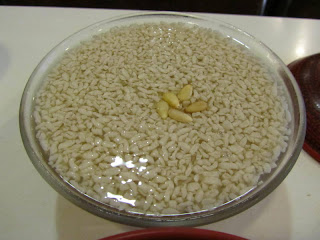 As the sky began to darken, we climbed up a small alley which led us to Insadong. It was a most intriguing experience. 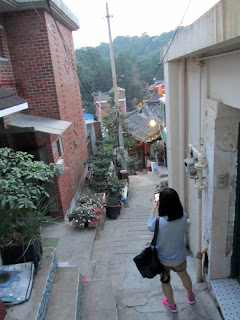 The alleys in Bukchon is maze-like, winding and twisting between houses. Everyday life here takes place not only within the houses but also outside. In the alleys, housewives hang out the laundry,  grains and hot peppers to dry. 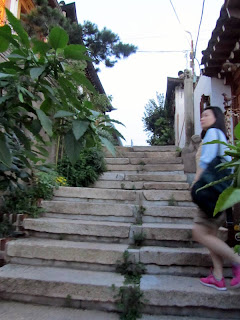 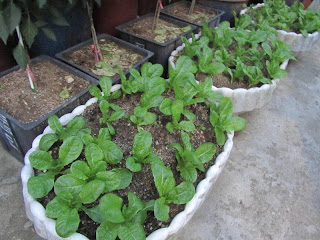 Maintained remarkably well, the calm, antique beauty of Korean traditional houses stand proud amidst the hustle and bustle of the city, making this one of the most extraordinary places in Seoul. 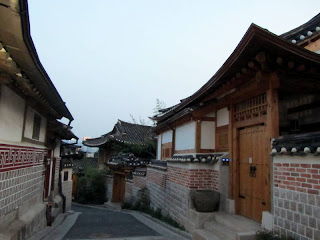 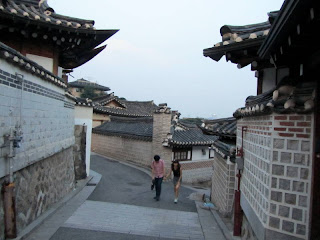 You lucky gal!! You get to travel so much. I love your travel blogs.

Korea is such a beautiful place!

Pet - I love to see new places. My mind is rich but my bank is poor!

I have been too busy to write long stories, so you'll have to make do with photos for now.

Malar - Some places in Korea are indeed nice. They have some really creative people there who put in a lot of effort to make everything look so nice.

Hello! My partner and I often write guest posts for other site owners to help increase exposure to our work, as well as rovide fantastic articles
to website owners. It really is a win win situation! If you happen to be interested feel free to e-mail
me at: tedduell@arcor.de so we can talk further.
Thankyou!

It's going to be ending of mine day, however before finish I am reading this fantastic article to increase my
know-how.