I used to think there are too many cafes in Seoul City and wondered how they survive in the competitive environment.
During the cold bitter months of winter, these coffee joints become our life savers. We ducked into one whenever the cold got intolerable. We were more than happy to pay for a cup of coffee in exchange for an hour of warmth and comfort in the cafe. That quickly became our modus operandi. We were high on coffee that week! 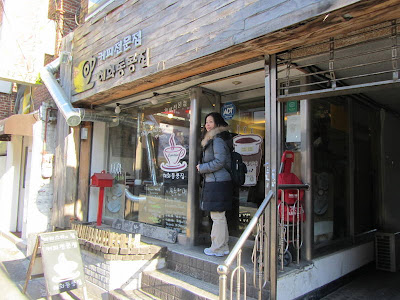 Seoul City is so modern and progressive now, it's easy to forget that it was one of Asia's poorest countries not too long ago. From the 60s, it has developed into one of the world's wealthiest nations. Needless to say, much effort have been put in to spruce up the city. The best way to appreciate the beauty and expanse of it all is to take a walk down 'Seoul-gil' (Fortress Wall) - pathways full of living, breathing history.
The total length of the Seoul Fortress wall walk is 18.2km but we only managed small parts due to the weather and lack of time. We managed to climb up Naksan Mountain which is located within the fortress walls. While it is only slightly more than 100m high, the view of the city below is quite spectacular particularly during sunset. I'm going to back track now to show you  the sights along the way from the main street to Naksan entrance.
﻿
﻿ 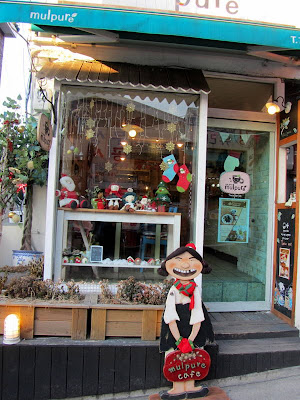 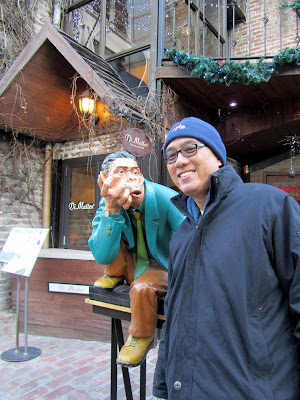 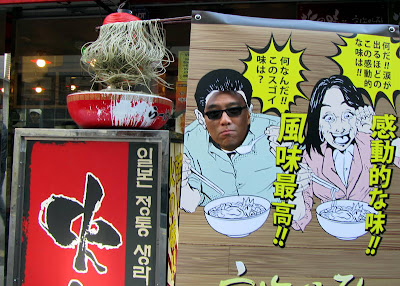 We descended via another route which took us through some alleys. Many old walls have been given a facelift. I like that and think it is a fabulous idea to breathe life into an old building. 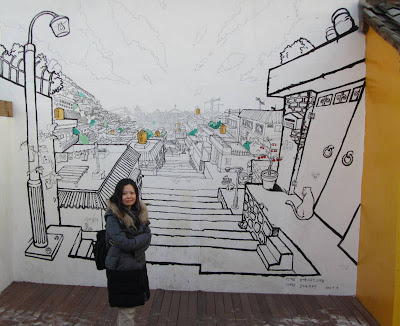 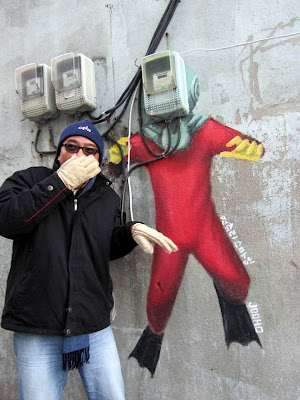 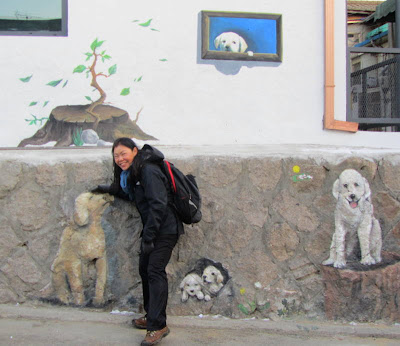 It is so easy to get a cab in the city. We got around in taxis all the time because it was so convenient and inexpensive. 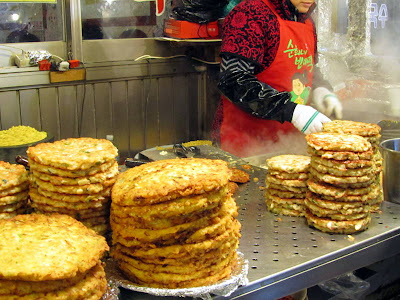 I love the piping hot nokdujeon cooked before our very eyes. They are made using freshly ground mung beans and vegetables.
﻿
﻿

Oh wow! I feel like going to Seoul now!!

You will like it! Go during spring when there are cherry blossoms!

No wonder no post from you all this while!
Beautiful sky and flowers for the start of new year! Happy New Year!

Whats up! I just would like to give a huge thumbs up for the good data you will
have here on this post. I can be coming back to your weblog for
extra soon.

Hiya! I simply would like to give a huge thumbs up for the great data you have right here on this post.
I will be coming back to your weblog for extra soon.

Hey! I just would like to give a huge thumbs up for the nice information you have
got here on this post. I will probably be coming again to your weblog for more soon.

Good day! I simply would like to give an enormous thumbs up for
the good data you will have here on this post. I will likely be coming again to your blog for extra soon.

Howdy! I just want to give an enormous thumbs up for the great information you’ve gotten here on this post.
I will likely be coming back to your blog for extra soon.

I visited various web sites but the audio feature for audio songs current at this
web page is truly marvelous.