For me, this trip almost didn't happen. May Ling had booked hers way in advance and as a last ditch attempt to convince me, she said, "Don't regret ah!"

That sealed the deal. 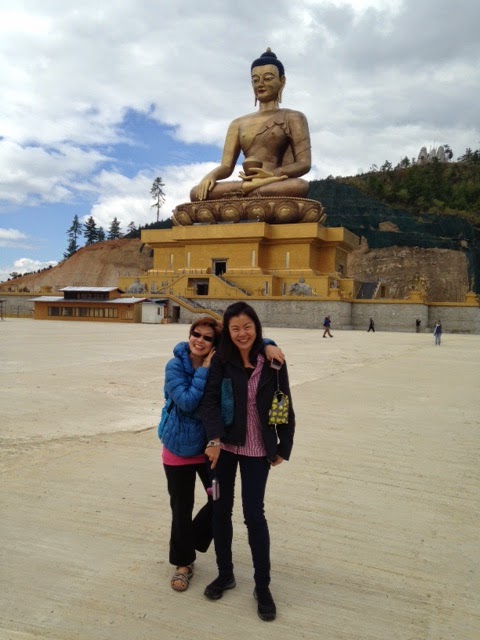 If you remember May Ling from our Italy Trip, she makes a wonderful traveling companion. She's adventurous, entertaining and fun to be with.

When it comes to traveling to Bhutan, last minute decisions can be a nightmare for the travel agent. First, they have to apply for visa from the Bhutanese government. Next, to secure a seat on the only carrier Druk Air. Finally, finding a room can be challenging considering the limited choices available.

Little Bhutan took all that in their stride and delivered one good news after another. It was nothing short of a miracle considering how people normally book months ahead.

The day before we left, Nepal was hit by a 7.8 magnitude earthquake that devastated the entire country. Parts of China and India were  affected too. Thankfully, Bhutan was spared.

Before we landed in Paro Airport, I was already having stomach troubles. The tiny airport nestled amongst the steep mountains of the Himalayas is said to be the most dangerous in the world with only a handful of pilots qualified to land there. That did nothing to quell my upset stomach.

While Paro Airport has one of the most charming airport buildings in the world, I didn't have time to admire the artwork as I was hurrying to the bathroom.

Clearing customs was a breeze and the baggage arrived quickly. We didn't see our guide, Phuntshok, until he rescued us when we strayed and joined the wrong tour group. Good grief!

We boarded the SUV and headed towards Thimphu, the capital city of Bhutan. Our driver, a young man named Karma, was seemingly quiet. Over the week, when he wasn't manoeuvring cliff hanging roads filled with potholes and hairpin turns, he would reveal his chatty and playful side.

On the way to Thimphu, I had to make an urgent stop. "Can you hold for 15 minutes until we reach the hotel?",  Phuntshok asked.

Surely not. We made an unscheduled stop along a row of shop houses. He went from door to door asking for the toilet. The first one was awful. Thankfully, the second one was clean or I might have to jump behind some bushes.

Phuntshok is the epitome of compassion and graciousness. If we were anywhere else, the guide's eyes would have rolled all the way to the back of his sockets.


Anyway, Thimphu lies in a steep valley at an altitute of 2,350m, surrounded by richly forested mountains dotted with ancient monasteries and temples. 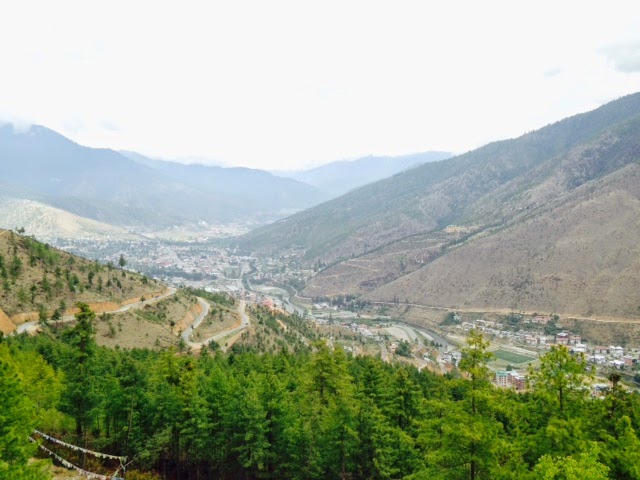 It serves as a base for the first 2 nights to allow our bodies to acclimatise. Being home to many attractions within easy reach also makes it convenient for us to cover the popular spots.

There are no  traffic lights in Thimphu. Drivers are guided by the dancing traffic policeman. Strange though, are the number of dogs sleeping peacefully outside his booth, under the policeman's gaze and protection. 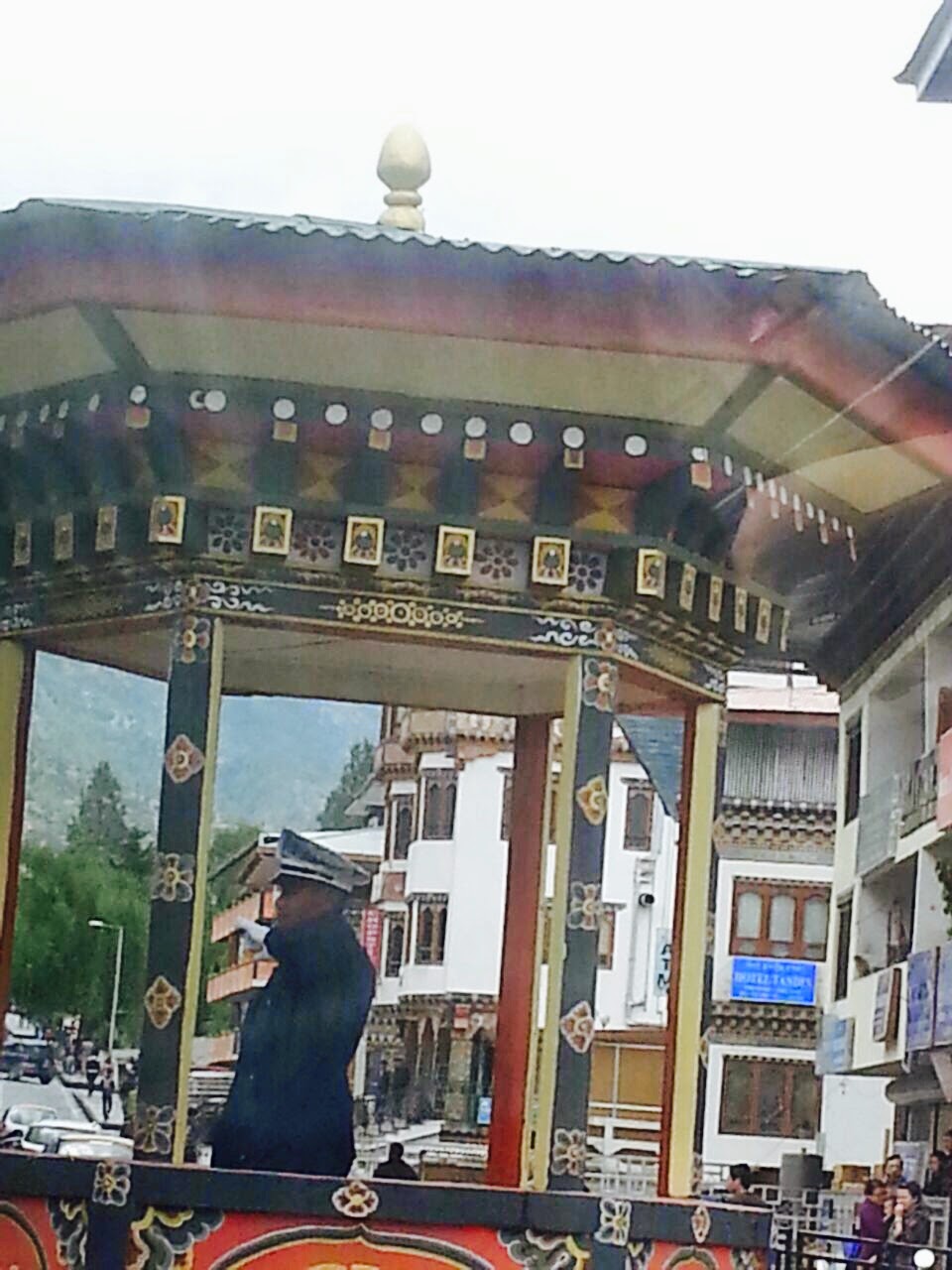 Our first stop was Tashichho Dzong - an impressive building surrounded by well kept gardens and lawn. 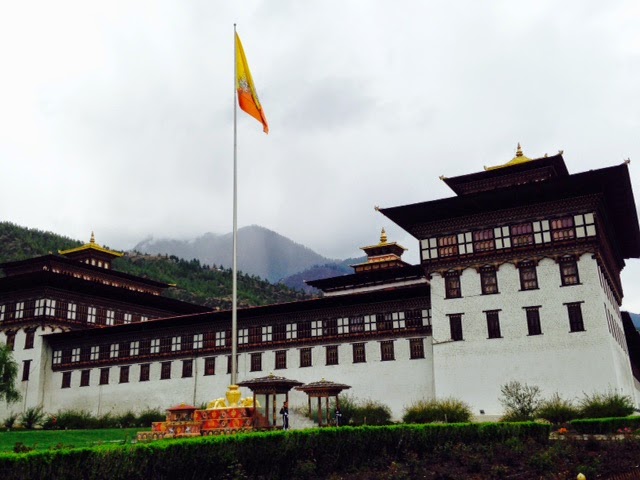 A Dzong is a fortress built on strategic points mostly on mountain spurs to serve as an effective defence against an attack or invasion. Today, they are seats of district administrations and house the offices of the civil authority. Some of them house monasteries as well. 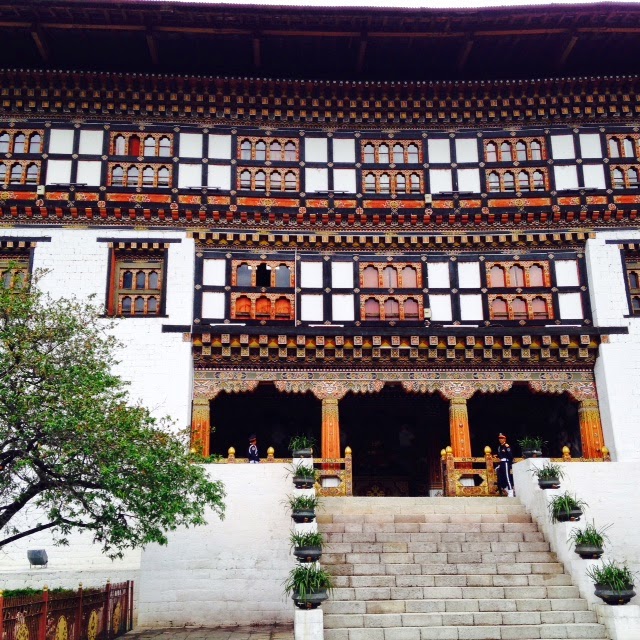 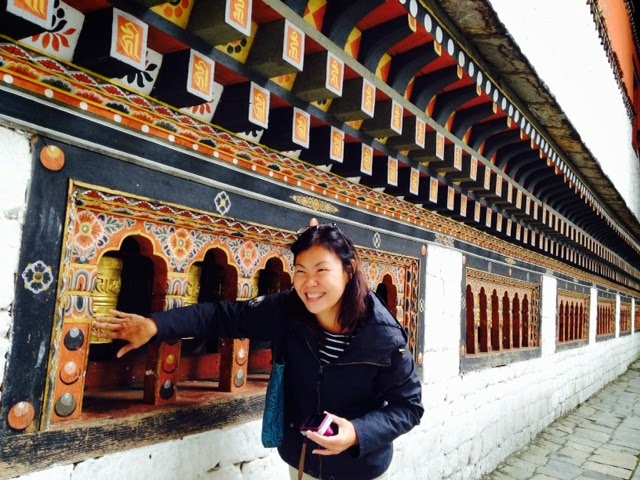 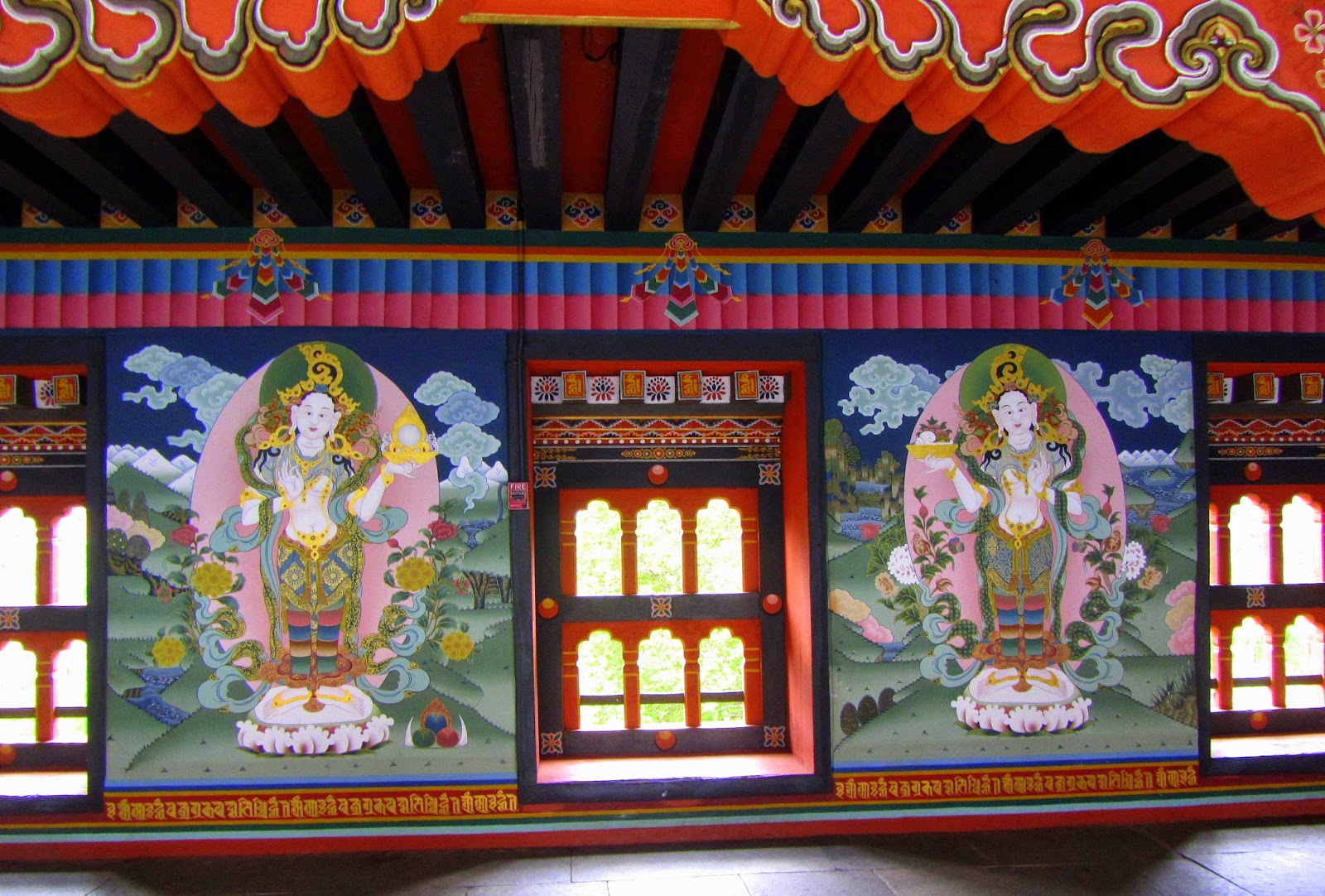 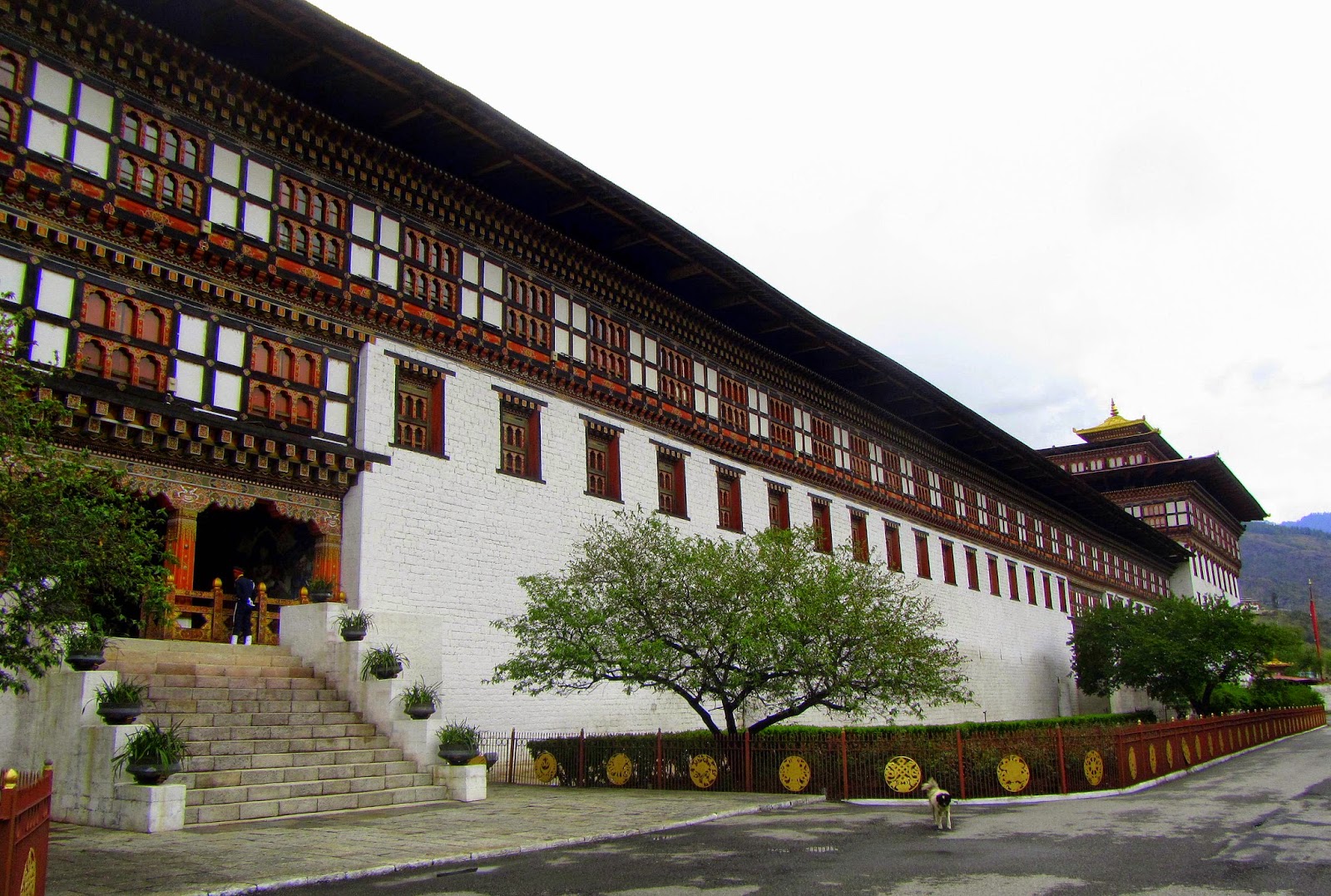 Of course, nothing excites me more than a farmers market. We insisted on visiting Bhutan's largest sunday market and found ourselves mingling with the locals without a single Ngultrum (local currency) in our pockets. Our guide and driver must be so amused by now. 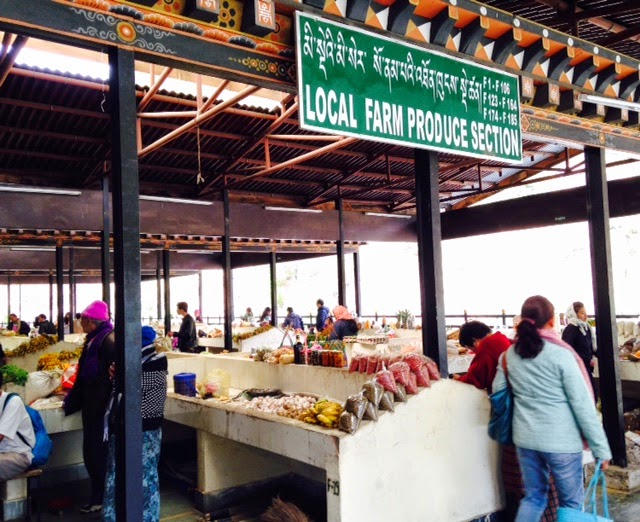 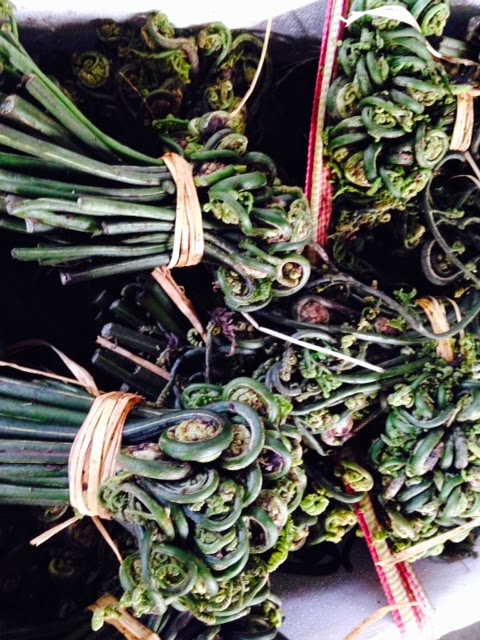 We were happy to browse without buying. The ferns, betel nut and asparagus are some common local produce. Bhutanese love to chew Doma Pani, or areca nut and betel leaf with a dash of lime. 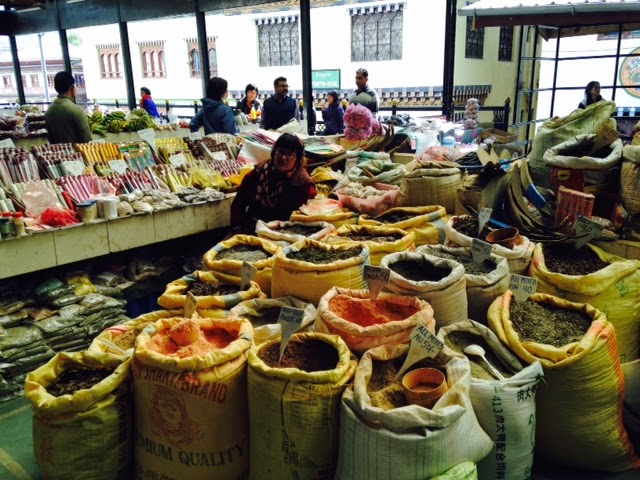 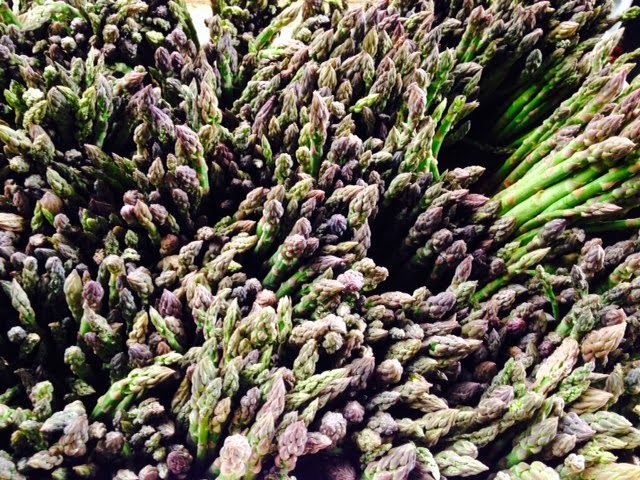 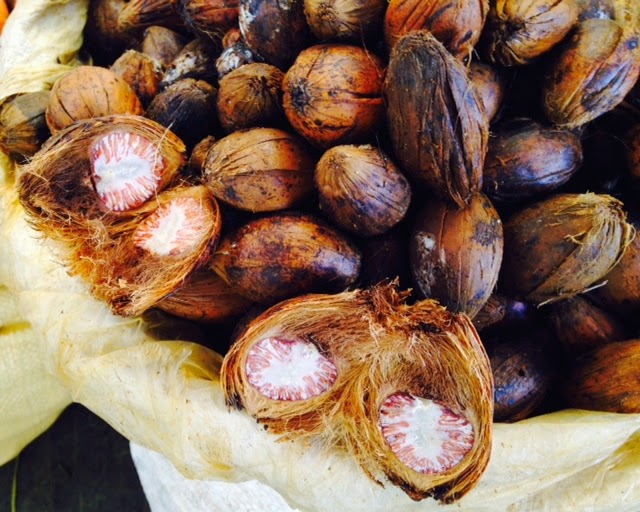 We spotted flat cakes studded with fern.They looked dry and clayey, not sure how these are eaten. 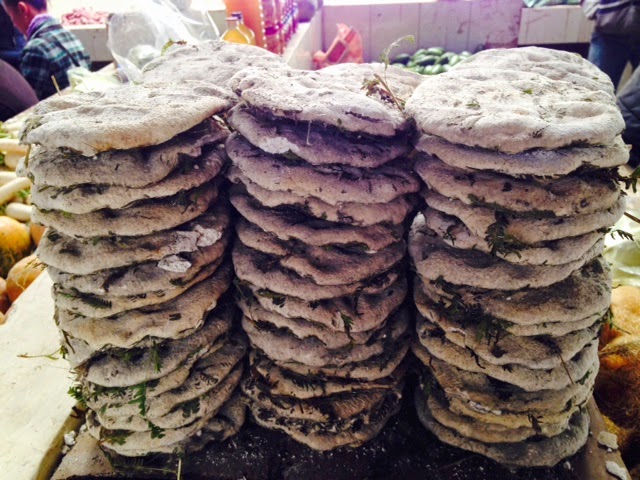 We ended the first day with a trip to National Memorial Choeten. One of the most iconic monuments in Thimphu, it attracts devotees who can be found circumambulating throughout the day. As they were preparing for an important religious festival that week, the Choeten was particularly crowded that day. 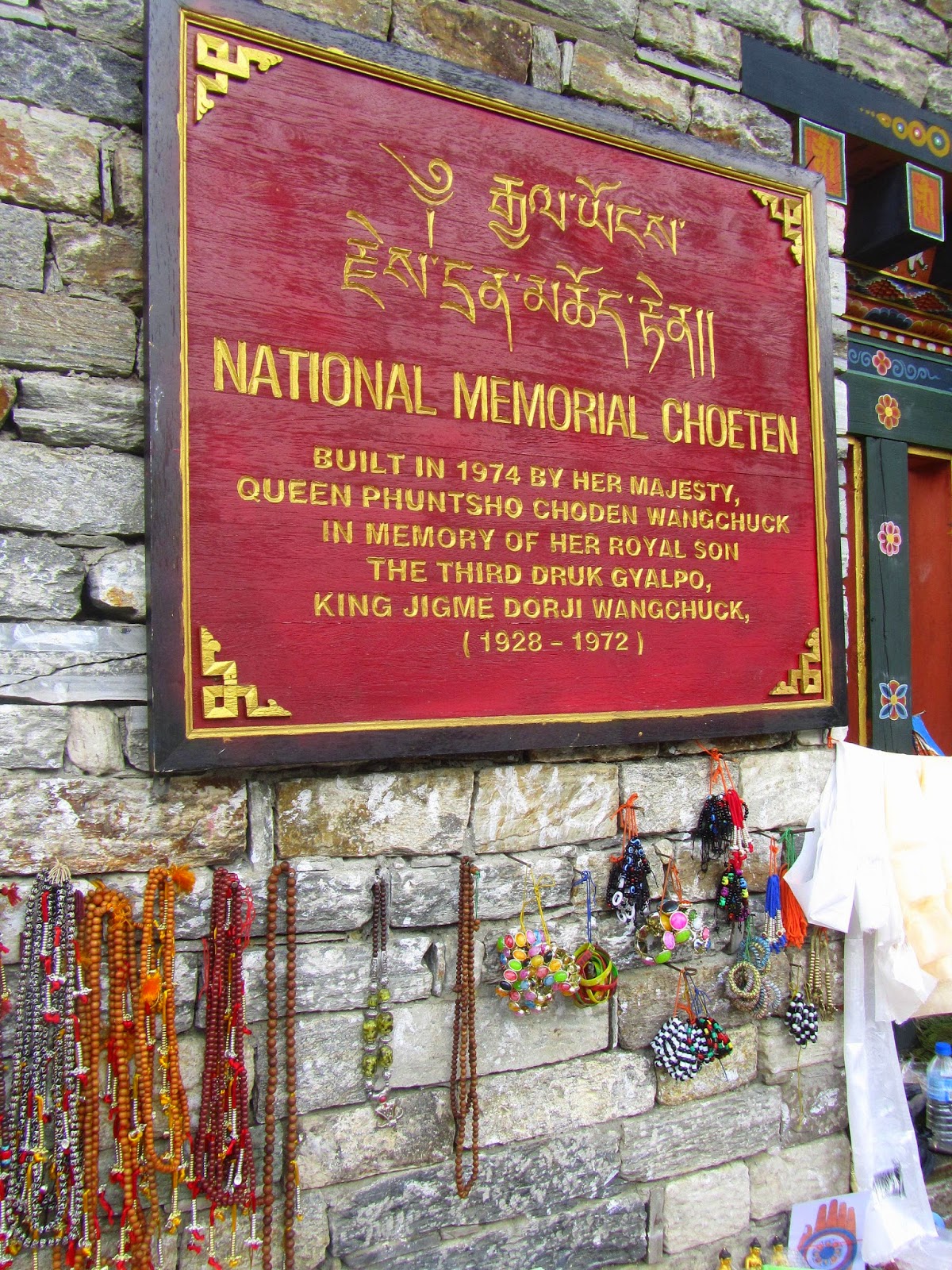 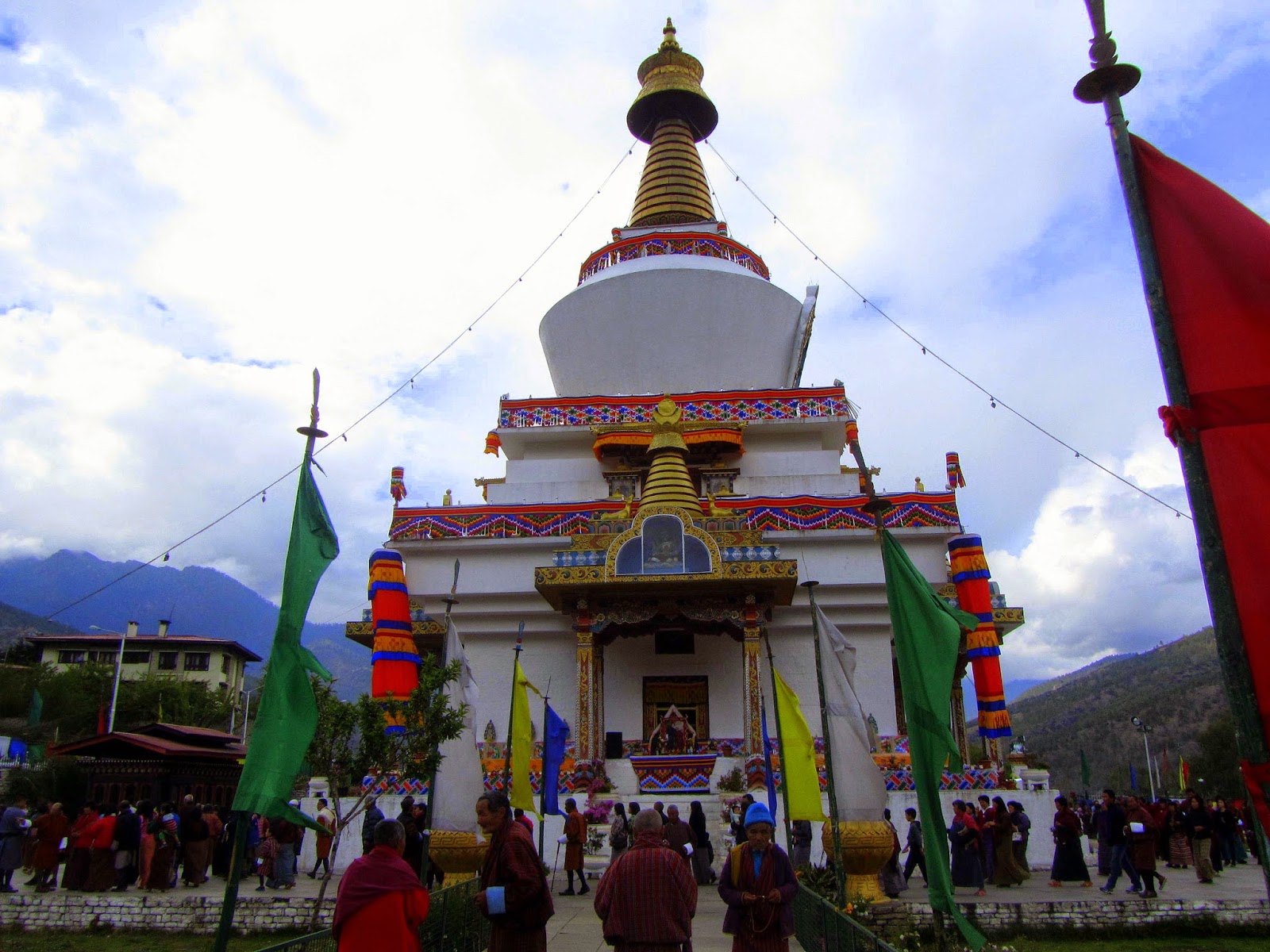 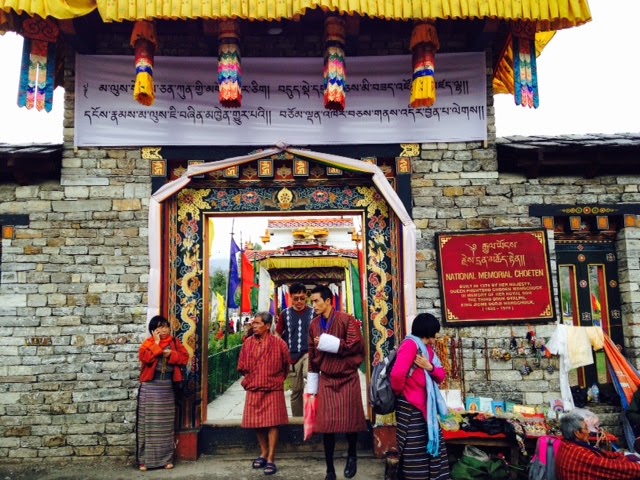 As always, interesting post and pictures.
I met Amel yesterday, we had a lovely time. She said you say hi! I'll always remember our evening fondly.

eToro is the best forex trading platform for new and established traders.