This is my second trip to Sarawak this year and I must say I like this Malaysian state on the island of Borneo very much. Known as the Land of the Hornbills, it is the largest state in Malaysia with vast areas of lowland and highland rainforest. The population consists of mainly Iban, Chinese, Malay and other ethnic groups.
During our last trip, we stayed in The Lime Tree Hotel in Chinatown district. This time, I picked a heritage building for a different experience. After reading good reviews of the Fairview Guesthouse, I made reservations without any hesitation.
We arrived in Kuching at 7pm and Anson was already waiting at the airport terminal. When he discovered we had not eaten, he drove us to his favourite kolo mee stall for dinner. Indeed, the noodles was delicious and at 3 Malaysian Ringgit (S$1.20) for a large serving, it was really cheap. 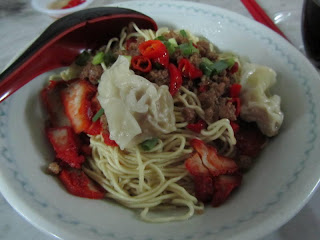 After a quick dinner, we stopped by Ting & Ting Supermarket to pick up a loaf of bread for our hike over the next two days. In Kuching, most of the shops are owned by Chinese, so there is no lack of familiar food and supplies here. That probably explains why I feel so at home everytime I visit. The streets are clean and well organised, it makes me feel safe and relaxed. 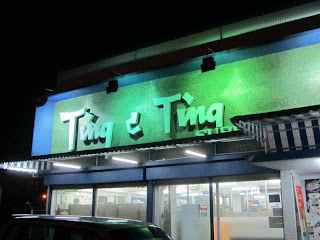 By the time we arrived at the Fairview Guesthouse, it was already dark. We were assigned a bedroom on the groundfloor with an attached large bathroom. 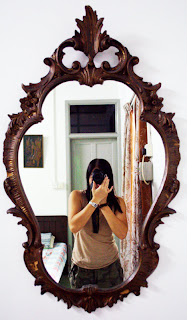 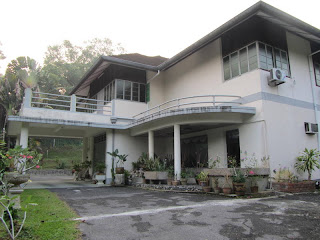 The Fairview was built after the Japanese invasion (World War II 1945) by the talented chinese architect and businessman Tan Sri Datuk William Tan who lived here until 1996. 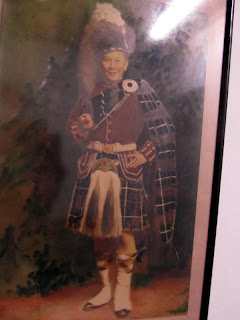 In 2003, the Fairview Heritage House was turned into a guesthouse, efficiently run by Annie (below), Eric and their son Anson. 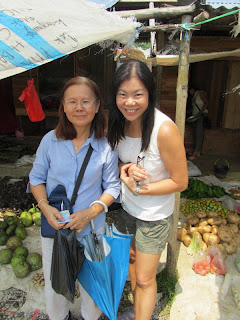 In the morning, I had the opportunity to explore the garden and meet Flora, the family dog. 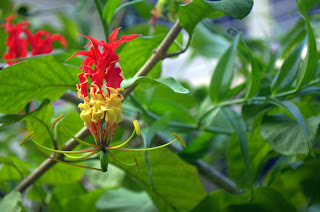 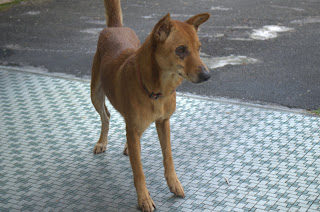 Just across the road is the beautiful Museum building. 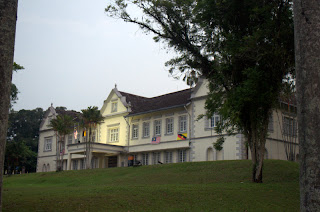 The Natural History Museum is just steps away. 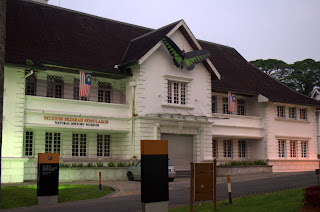 One afternoon, Anson brought us to the street nearby to buy durian. 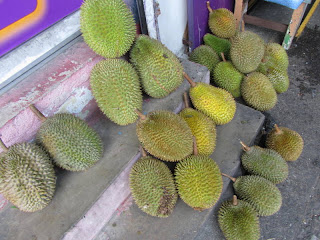 The durian seller also sells the best chendol in Kuching. This stall has been around for three generations and they have not changed the recipe and the old-fashioned way of shaving ice over a blade mounted on a wooden block. The chendol was indeed the most delicious I've ever had. 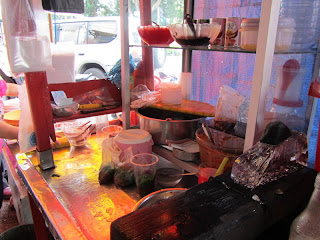 One evening, we walked to RJ Kopitiam for Ayam Pengget (flattened chicken). During our last trip, we ate at the outlet near The Lime Tree Hotel and liked the food very much, so we were happy to find one here. 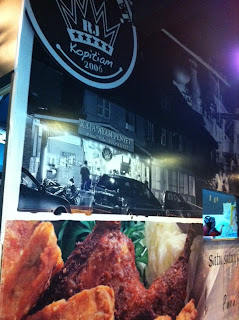 The chilli is really spicy! 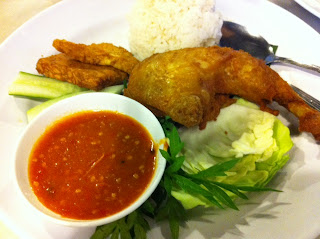 At the restaurant, one cat kept coming to us for food. Well, Kuching is 'cat' in Malay, so it is no surprise to see them everywhere. 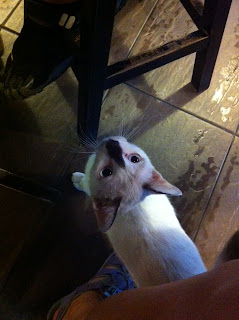 I am regular reader, how are you everybody? This post posted at this website is really good.